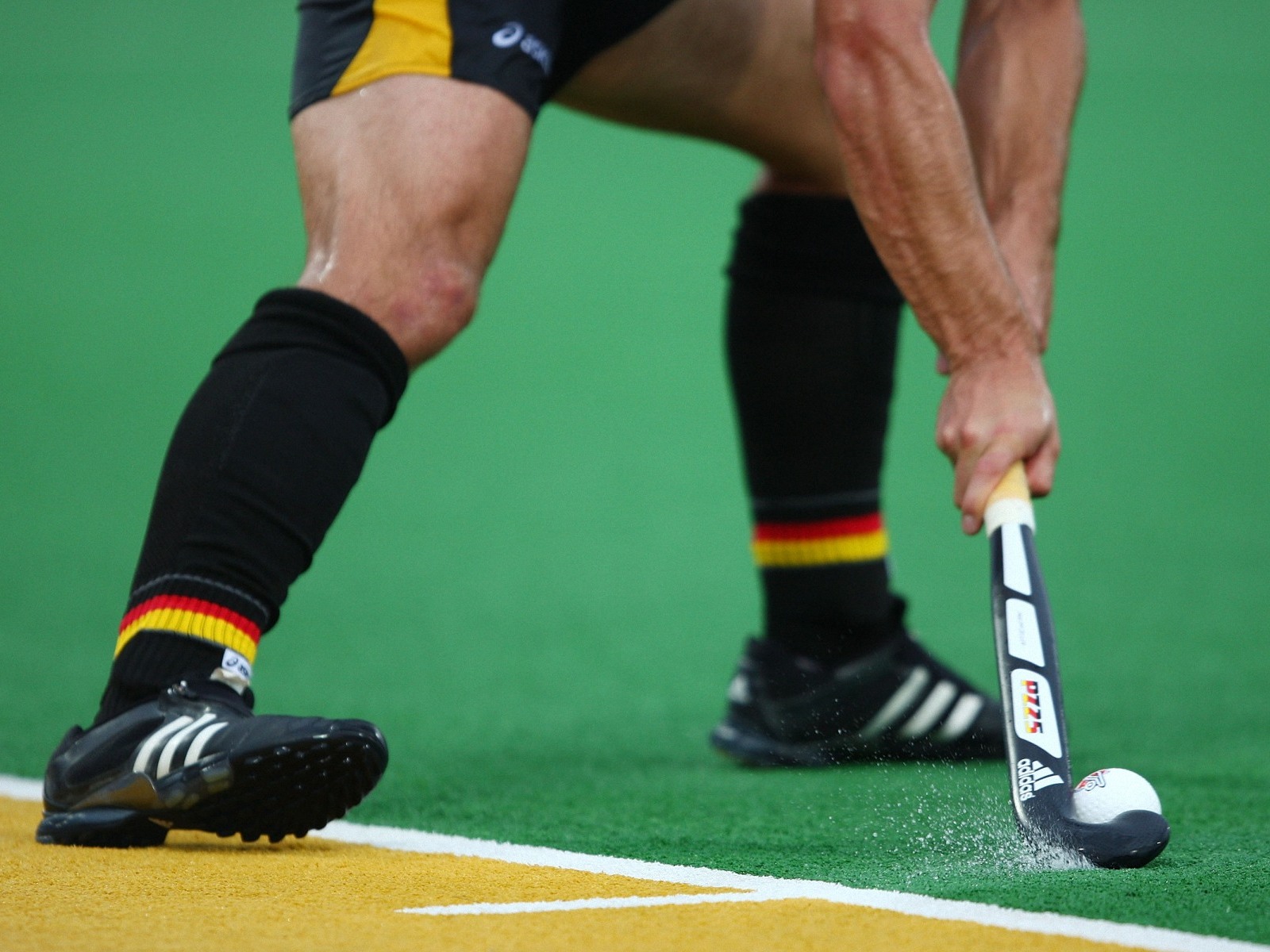 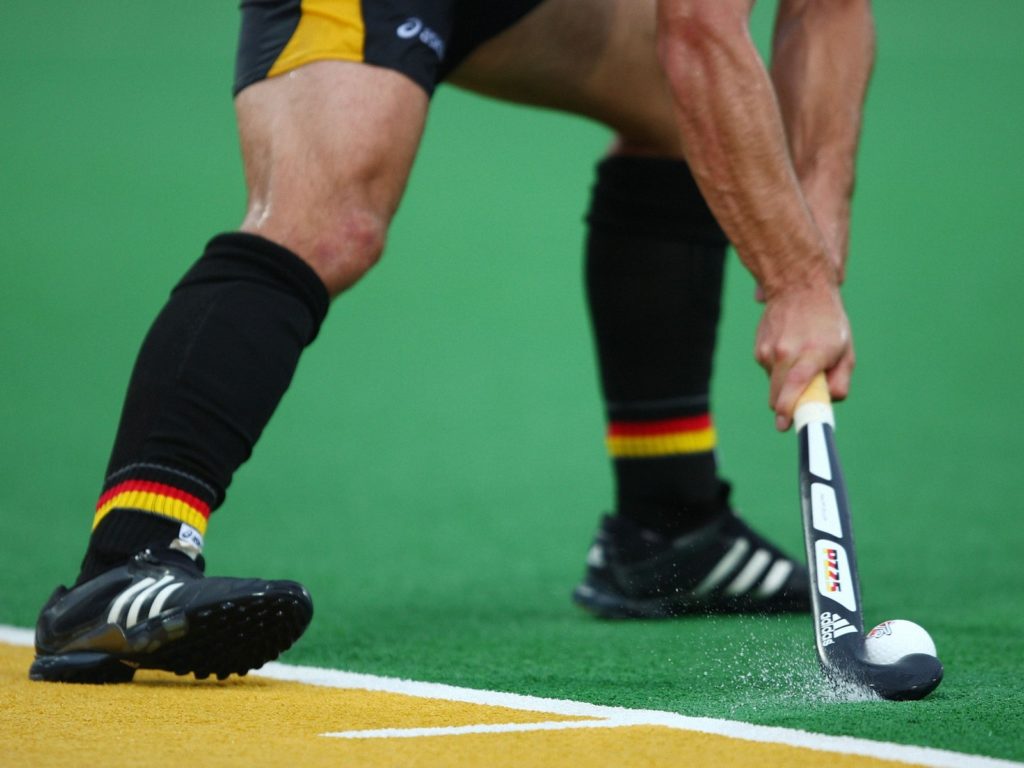 Each player is required to register to a team prior to the start of the season.

**Please note we play in all weather conditions except thunder/lightning. If you are unsure, please call to confirm!

Check-In/Substitution:
* Prior to the start of each league game, players will be required to show a picture ID and check-in with the field marshal.
* Players who are not rostered will have to pay the league fee or pay the sub fee ($15) at the front desk.
* The sub fee is only valid for ONE game. If an individual would like to participate in an additional game, another $15 must be paid.
* A substitute is allowed for any regular season league game. No substitutes will be allowed during post-season play.